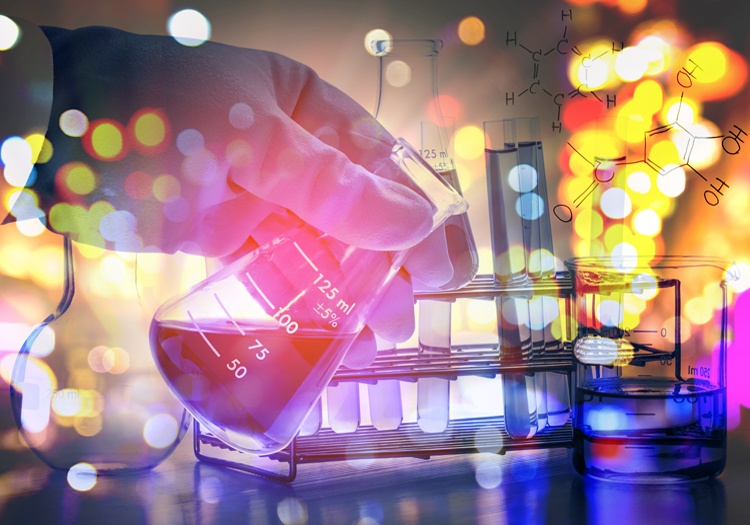 STUTTGART – The European REACH regulation is having the exact opposite impact of what it was originally designed to do, with the potential impacts of hazardous textile chemicals on both human health and the environment likely to be exacerbated by sourcing more from Asia, according to the recent findings of several leading European textile industry bodies.

In a damning criticism of the EU chemical regulation, where the final deadline for registering chemicals passed on 31 May 2018, REACH is blamed for the relocation of the European textile dye sector to Asia where supply chains are opaque, and pollution is still rife, while at the same time, “European jobs are being lost, innovation has been stifled and chemical monopolies are being created.

“Anymore ‘sugar-coating’ of REACH would be fatal,” says the critique, “as EU (textile dye) companies will be punished relentlessly by the global economic competition. The EU is running out of time, and REACH – as was widely predicted – is threatening to become a disaster.”

Textile manufacturers have already warned the European Automobile Manufacturers’ Association (ACEA) that the present global consumption of textile dyes and pigments cannot currently be replaced in sufficient quantities due to shutdowns in Asia, and REACH is said to be aggravating the situation. This is important given that one car alone contains an average 23 kilograms of dyed and finished textiles – and illustrates how the current lack of raw materials and spiraling textile chemical prices can have knock-on effects to other important EU industry sectors dependent on these products.