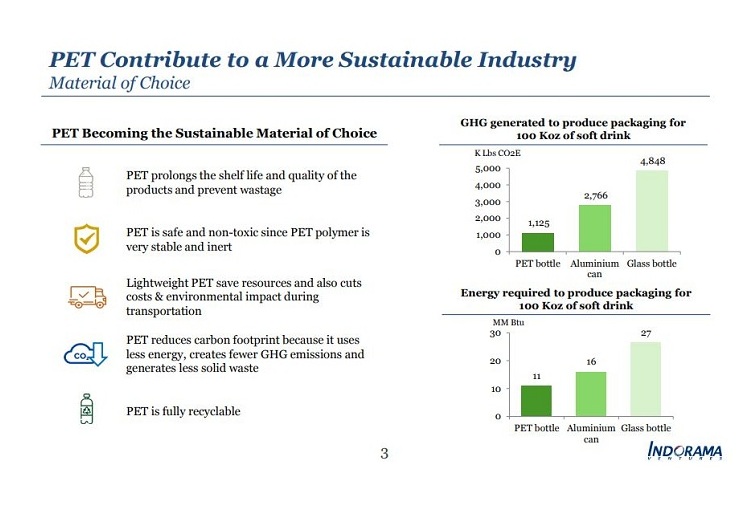 BANGKOK - Indorama Ventures PLC (IVL) a global chemical producer, has announced that it has entered into an agreement to acquire Sorepla Industrie S.A., a plastics recycling facility located in Neufchateau, in northern France. The acquisition is expected to considerably enhance the group’s recycling capability and drive efforts to find closed loop solutions for the Circular Economy.

AMSTERDAM – In what has been a very busy August for the organisation, ZDHC has revealed a new MRSL certification partner, three new contributors and held a Manufacturer Forum in Brazil; an event which ZDHC hopes can herald a new era of operations on the South American continent. Read More

STUTTGART – The European REACH regulation is having the exact opposite impact of what it was originally designed to do, with the potential impacts of hazardous textile chemicals on both human health and the environment likely to be exacerbated by sourcing more from Asia,… Read More

THENJIPALAM – A new study conducted by researchers at an Indian university has proposed a novel new method of implementing much-needed water conservation within textile manufacturing. The research is said to have been motivated by the increasing pressure exerted on the textile… Read More

AMSTERDAM – The ‘Eco-Passport’ certification standard from Oeko-Tex has today been accepted by the ZDHC as a level 3 standard for conformance with its manufacturing restricted substance list (MRSL). This means the ZDHC has the highest level of confidence (Level 3) that textiles… Read More

WILMINGTON – DuPont Industrial Biosciences has announced a partnership with Bluesign for the bio-based polymer Sorona. DuPont Sorona is a polymer comprised of 37 per cent renewable plant-based ingredients and, according to its manufacturers, uses 30 per cent less energy and… Read More
BACK ISSUE ARCHIVE