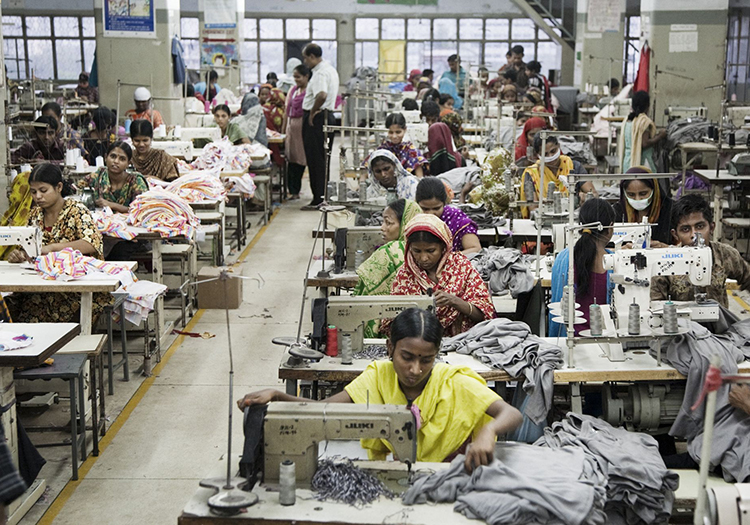 DHAKA – At an industry press briefing, representatives of Bangladeshi garment workers have rejected the latest proposals from factory bosses as the wrangle regarding an increase to the nation’s minimum wage continues.

The most recent proposed amendment to minimum wage legislation would have seen the implementation of a monthly figure in the region of Tk 12,000.

Workers are believed to be holding out for the minimum monthly wage of Tk 16,000 which has been the focus of union and NGO campaigning in recent weeks. Local media sources are now claiming that protests are expected imminently.