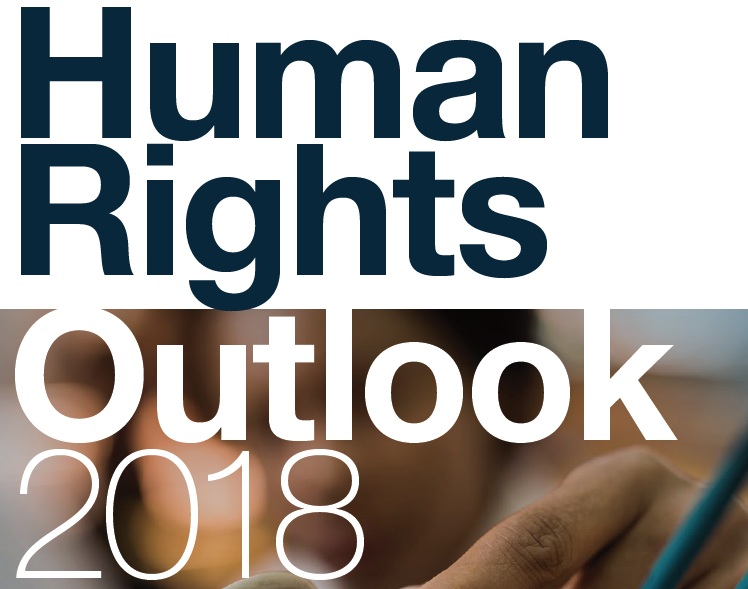 BATH – Drastic job losses in South East Asia resulting from the onset of automation are predicted to produce a spike in slavery and labour abuses in global supply chains unless governments take action, according to a new report from risk analysis company Verisk Maplecroft.

The researchers flag the garment, textile and footwear industry as being at particular risk from automation in Cambodia, Indonesia, Thailand, the Philippines and Vietnam.