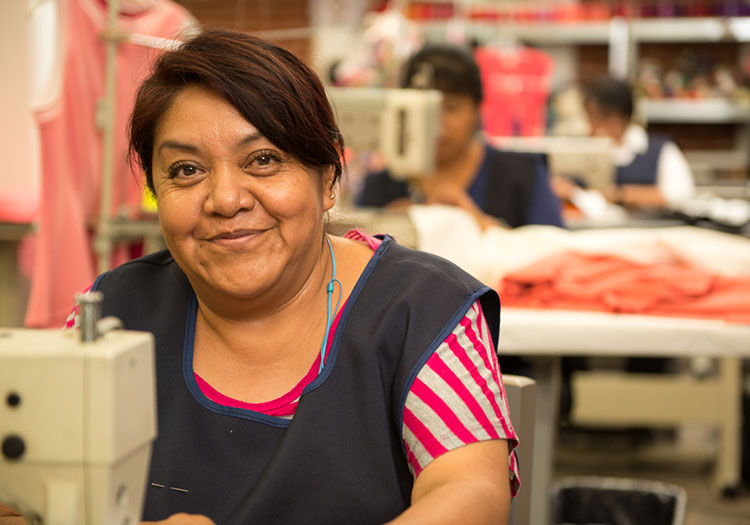 ZUG – The C&A Foundation has today released its fifth annual report and, in doing so, not only highlighted the progress made by the organisation across the last twelve months but also called on the wider apparel industry to do more.

Transparency and advocacy are cited by the foundation as key themes which run throughout the work it is most proud of in the last year, with achievements in Europe, Asia and South America having been listed as significant steps forward – particularly in the field of workers’ rights.

In a statement accompanying the report, the organisation’s executive director referenced the need for “deep pockets, patience, and real collaboration” if the textile and apparel industries are ever to bring about real change.