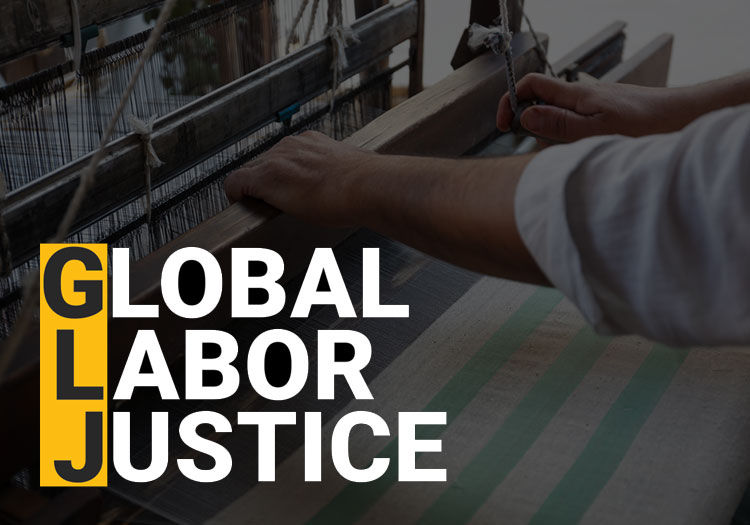 WASHINGTON – Following the announcement from H&M and Gap that they would investigate allegations made regarding violence and sexual abuse in both companies’ supply chains, it has now been reported that the retailers have also declared support for an ILO convention seeking to combat workplace harassment.

This has been heralded as a “historic time for women workers” by the US director of Global Labor Justice (GLJ) with this claimed to be the first time brands with a predominantly female workforce have come out in support of such an initiative.