IKEA chooses own harmonised standard over Bangladesh Accord 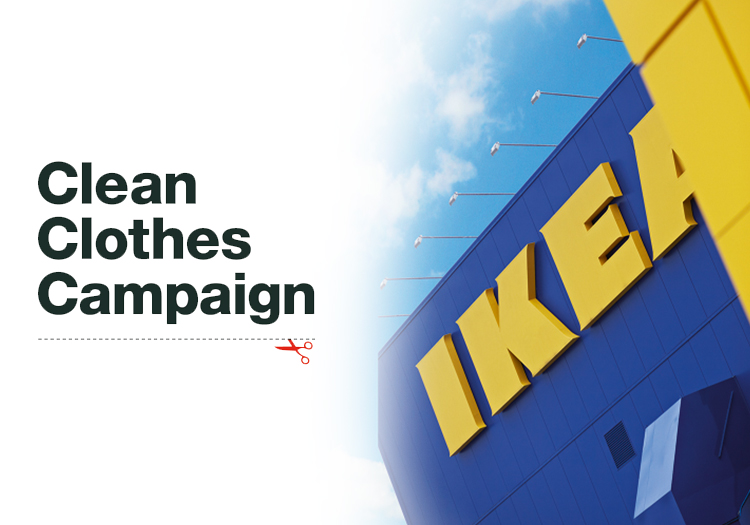 LEIDEN – Home furnishings giant, IKEA has explained its decision not sign on to the 2018 extension of the Accord on Fire and Building Safety in Bangladesh despite sourcing many of the materials for its textile products from the nation.

The Swedish firm spoke to Ecotextile News to clarify the safety regulation present in its supply chain following pressure exerted by Clean Clothes Campaign (CCC) which sought to ensure IKEA, and several other high-profile retailers, became Accord signatories.

CCC has claimed companies including The North Face, GAP, Walmart and IKEA which didn’t sign the original Accord and have – until now – not joined the 2018 extension should reconsider rather than “either creating their own, less credible and binding alternative or sticking to completely voluntary measures.”