Minister says Accord, Alliance should end this year 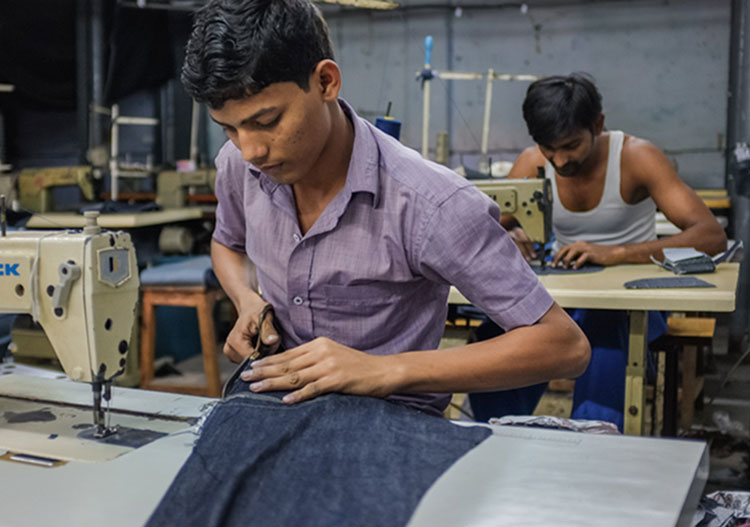 DHAKA – Bangladesh Minister for Commerce, Tofail Ahmed has cast further doubt over the future of the Bangladesh Accord on fire and building safety as he claimed that neither it, nor the Alliance, were likely to receive an extension beyond December 2018.

This has provided the strongest signal yet as to the future of regulation in the nation’s garment sector and will doubtless be met with disdain by the NGOs and campaign groups which have made ensuring brands commit to the Accord a paramount priority in recent months.