Written by Tony Whitfield
Published: 21 May 2018 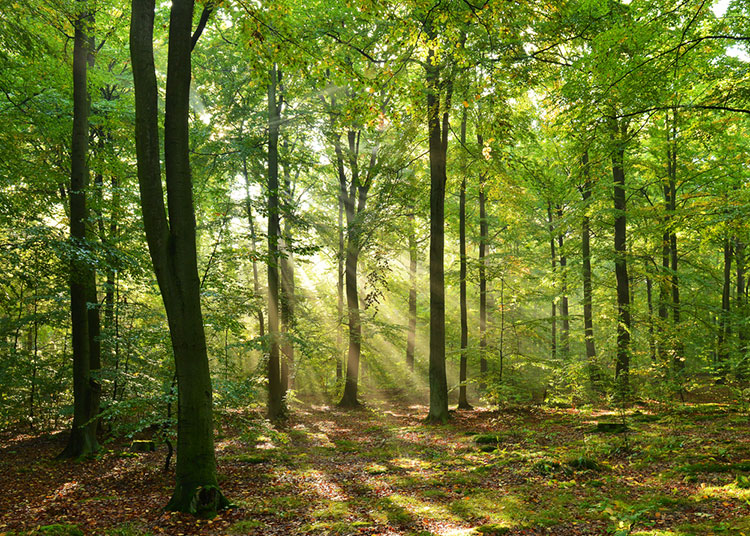 VANCOUVER - Environmental not-for-profits Canopy and the Rainforest Alliance, together with global viscose producer Sateri, have released the independent verification audit results of Sateri’s pulp sourcing practices, a process that uses a risk-based approach and requires verifiable evidence to evaluate viscose producers’ progress on their ‘CanopyStyle’ commitment.

As a result, two of the Shanghai-based company’s suppliers have been removed from its supply chain, as it appears they have been sourcing wood pulp (needed to make viscose which is based on cellulose) from potentially endangered or ancient forests, resulting in biodiversity loss and with implications for climate change.