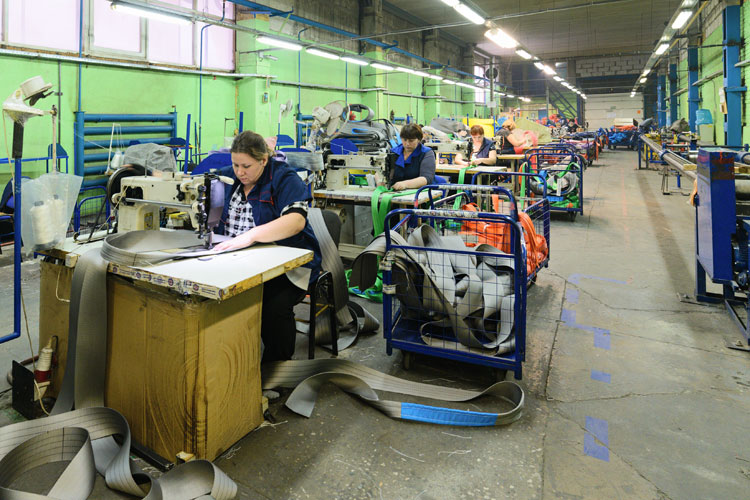 LONDON – A UK organisation that aims to advance human rights in business has released a report today which claims that many US apparel brands have chosen to avoid a survey it distributed regarding the safeguarding of migrant workers in the buoyant Jordanian textile sector.

As part of the research phase of the report, only six of the US apparel firms that were approached responded to its questions, with just three presenting evidence of having evidence that such a policy has already been put in place.