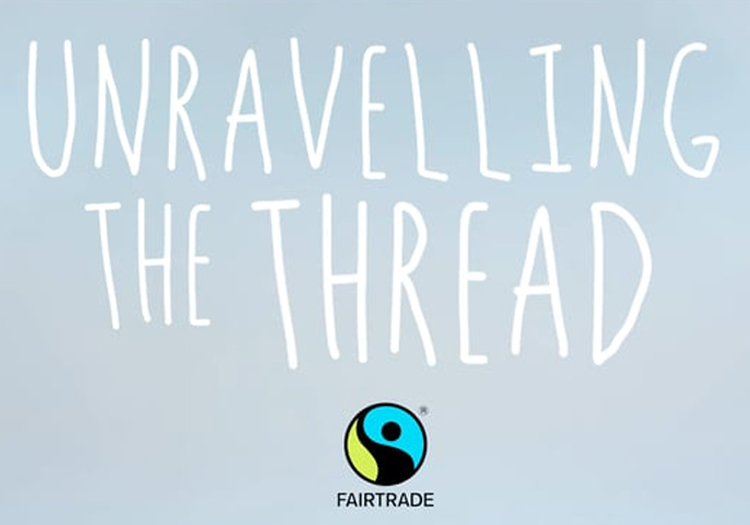 LONDON – The Fairtrade Foundation has called on more apparel brands and retailers to set a deadline by which they will deliver living wages to workers throughout their supply chains.

To raise awareness of the issue, a new film titled Unravelling The Thread: The Story Of Cotton has been released by the organisation, aimed at uncovering the ‘dark side of fashion’ and educate consumers on how they can get involved in improving the lives and wellbeing of garment workers.