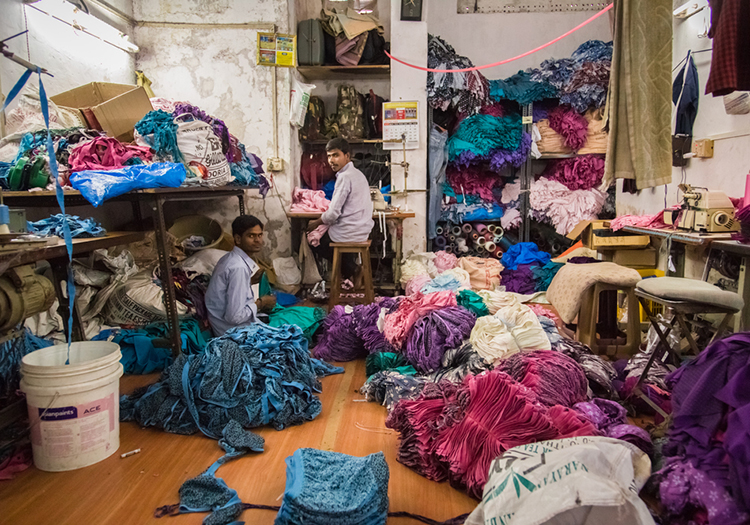 PITTSBURGH – In contrast to the message of ‘lesson learned’ being distributed by many major fashion brands to coincide with the five year anniversary of the Rana Plaza collapse, a new report has highlighted that a continuous sourcing squeeze has left the Bangladeshi garment sector buckling under escalating financial and time pressures.

The findings suggest that due to the ‘hyper-competitive’ nature of the global apparel supply chains, a buyer-driven sourcing squeeze has forced prices down, caused health and safety concerns, and enabled workers' rights violations.

This, set before the backdrop of ‘fast fashion’ dictating a drop in lead times for these manufacturers has led to one inevitable outcome: Lower real wages for garment workers than at the time of the Rana Plaza disaster.