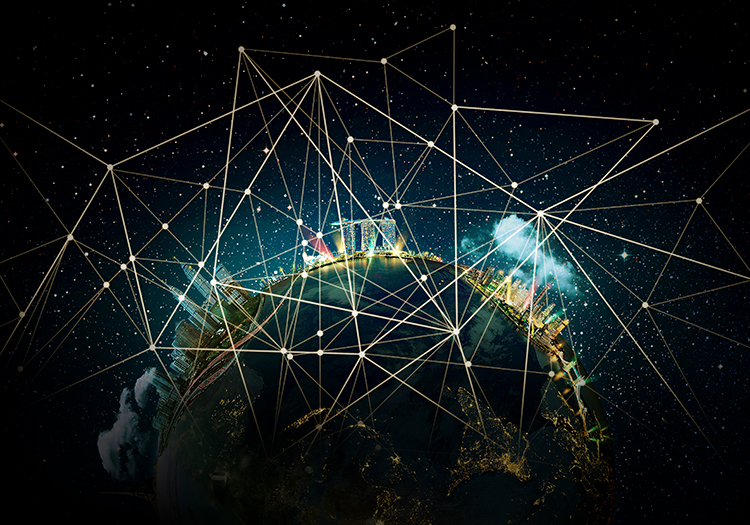 WAKEFIELD – Blockchain is by no means brand new, but is new to most brands in the sector.  While it has taken until now for the technology to starting making an impression on the textile and fashion industries, it looks set to become an asset increasingly utilised by those brands aiming to prioritise transparency.

How and where this technology will be implemented on a large scale is yet to be seen, but several companies have already made their intentions clear when it comes to implementing the technologies, with some already citing the rise of blockchain as a pivotal moment to bring about a supply chain revolution.