No contract for majority of Bangladeshi RMG workers 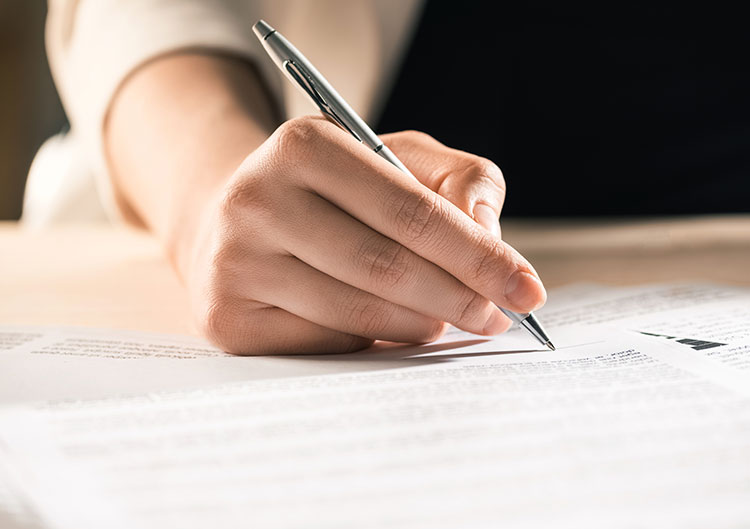 DHAKA – A report has been published which claims that over 70 per cent of workers in the garment-producing hubs of Dhaka and Gazipur in Bangladesh do not have a contract, and consequently a lack of job security.

The study, conducted by the Manusher Jonno Foundation, found that although the figures were better in other areas, it still appears to be the norm for less than half of factory workers in any given area of the country to have signed a formal employment contract.