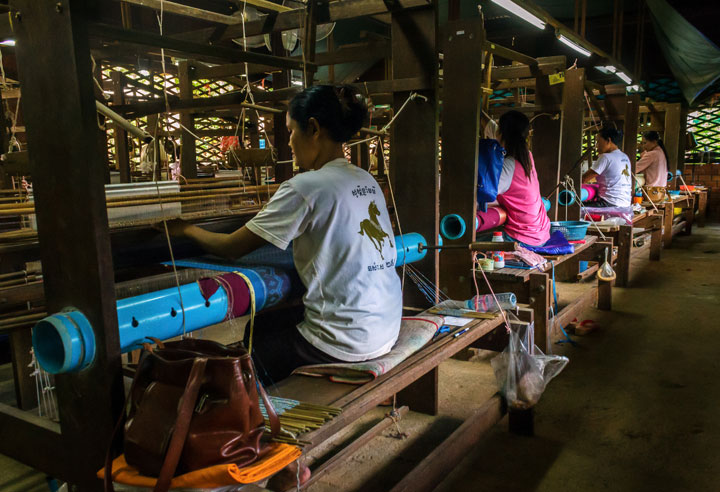 PHNOM-PENH – The Cambodian garment workers left jobless, wageless, and in a situation which had appeared to be utterly hopeless after the abrupt closure of factories in the country’s apparel-producing heartland have been handed some welcome news.

The nation’s government has announced plans to pay the severance fees owed to staff using state funds in an initiative which, on the surface, would appear to be one worth championing for anyone who supports the struggle of downtrodden garment and textile workers in developing regions.

There is however another way of assessing this move. Is this not yet another clear signal – reminiscent of the behaviour by western banking institutions in the run up to the financial crash a decade ago – that, if you operate irresponsibly and pay little or no heed to your employees, eventually the state will ensure your debts are paid? By David Styles.