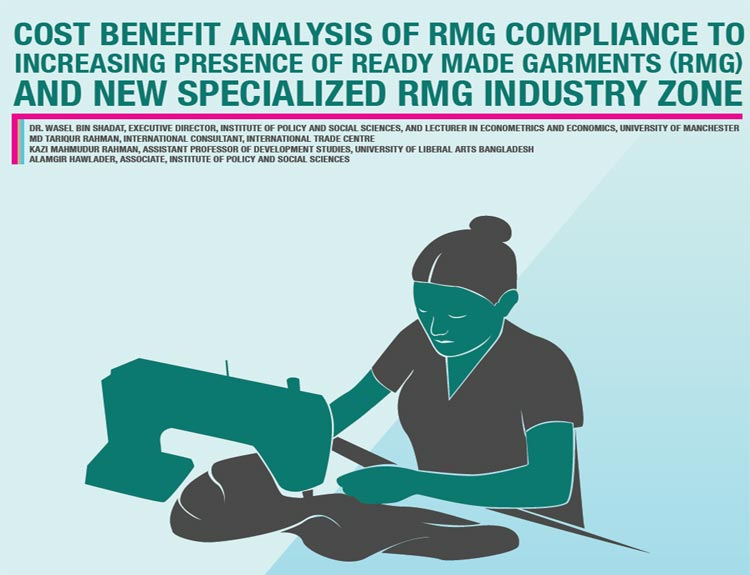 DHAKA – Microfinance Opportunities (MFO) and the C&A Foundation have released a report on the living and working conditions of female garment workers in Bangladesh, Cambodia and India. The report was launched alongside the Fashion Focus: Fundamental Right to a Living Wage presentation in the European Parliament.