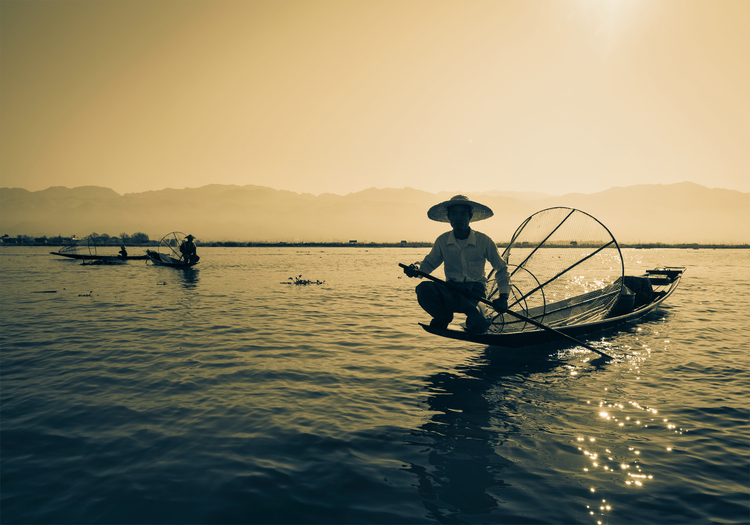 ZUG - C&A Foundation has announced that it has halted grants for philanthropic work in Myanmar indefinitely. The nation’s government and its handling of the Rohingya crisis has been cited as the primary reason for this decision.

The organisation said in a statement: “As part of our commitment to fundamental rights, equality and diversity; C&A Foundation has decided that we cannot continue our philanthropic work in Myanmar in the current climate.”

While withdrawing the issue of any new grants for the present time, the foundation has said it will ramp up efforts to support those suffering from gender related discrimination and human trafficking in the region.