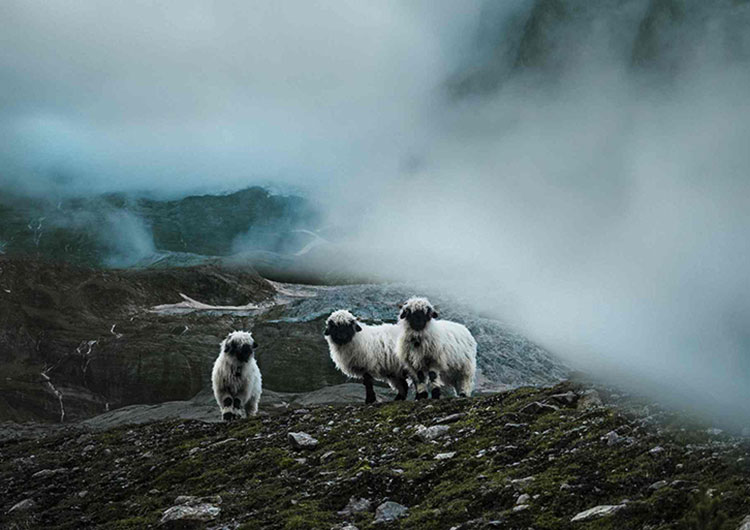 MUNICH – Mountainwear apparel company, Ortovox has released its second Social Report, outlining the progress made by the organisation throughout the 2016/17 period in trying achieve its social and sustainability goals.

The company has also set out its objectives for the coming year. These include; initiating a CCS (Content Claim Standard) process to promote long term transparency and traceability, further implementation of the Orvotox ‘Wool Promise’ by auditing new farm suppliers, and further strengthening partnerships with the Textiles Partnership and Fair Wear Foundation.