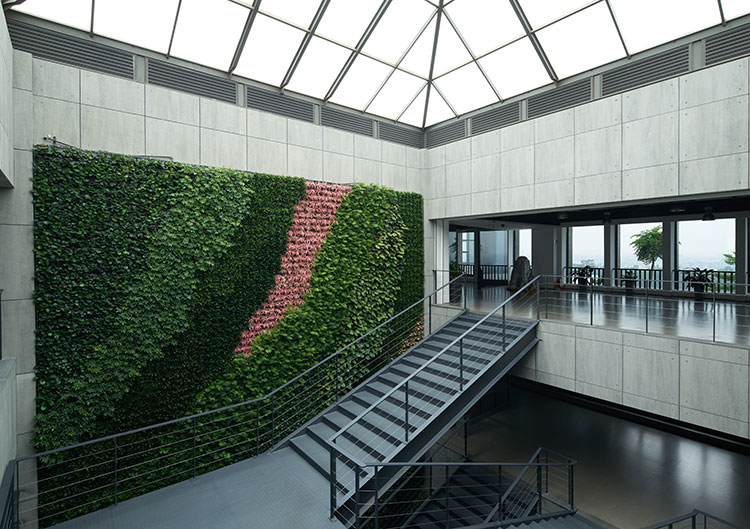 HONG KONG – Crystal International has released its latest sustainability report in which it has announced several key commitments to improving the organisation’s credentials. One of the most substantial aspects of the report is the commitment that all factories wholly owned by Crystal will commit to 100 per cent adoption of the new Higg Index FEM 3.0 in 2018.

The company also took this opportunity to reveal that it will increase spending on programmes designed to improve the lives of employees – a decision which is at odds with some other textile manufacturers which are now prioritising heavy investment in automation technologies.