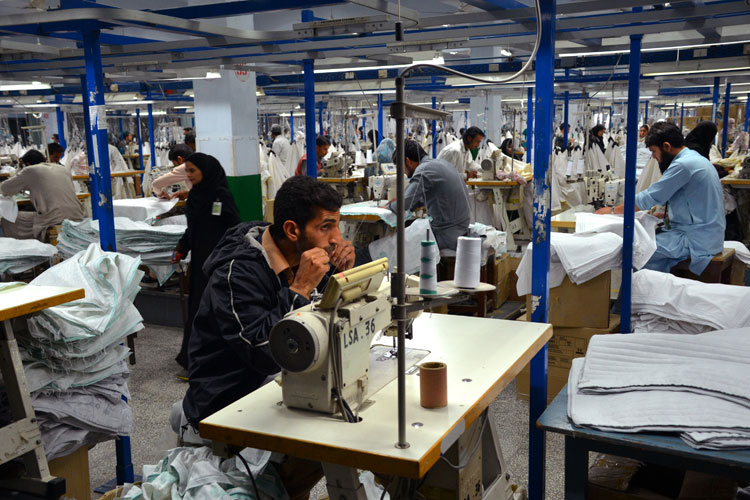 DHAKA – The Bangladesh High Court has frozen the extension to the widely opposed Accord 2018 agreement on Fire and Building Safety, which was signed in June this year by leading apparel brands and retailers. The Court also questioned the legality of the implementation of Accord 2018 agreement, which was scheduled to go into effect after the expiry of the Accord on Fire and Building Safety in Bangladesh in May next year.

The move comes at the same time as another legal judgement allowed complaints to launch proceedings against two global fashion brands for allegedly violating the Accord agreement. The two cases will be the first that the Permanent Court of Arbitration (PCA) in The Hague judges under the Accord.