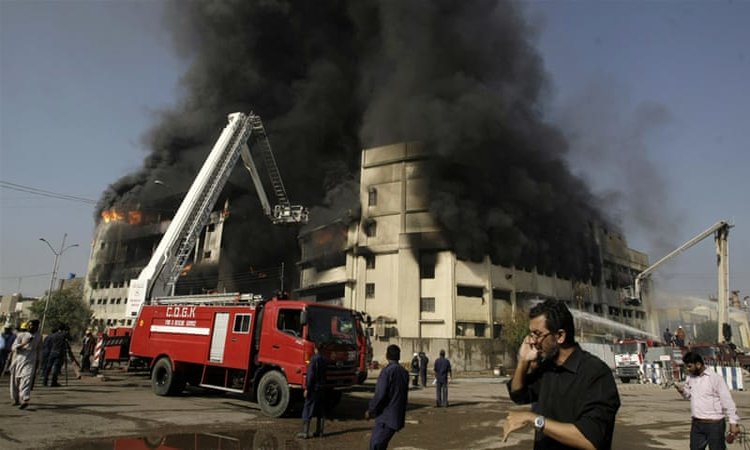 PAKISTAN –  Clean Clothes Campaign (CCC) says Pakistani textile factories are still unsafe, five years after a fire at the Ali Enterprises factory in the country, which killed 250 workers. CCC blames the absence of transparent safety inspections and how corporate auditing systems fail to identify potential safety risks. The controversy comes as, just weeks before the fire, the factory in question was awarded a SAI8000 certification after an audit carried out by a private auditing firm, which the CCC claims how ineffective mainstream auditing is in documenting risks.