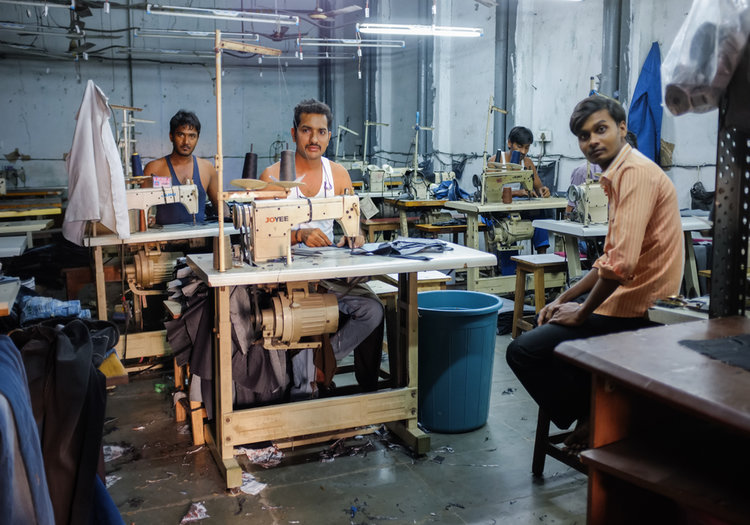 SURREY – Researchers at the Centre for Environment and Sustainability (CES) claim that Western European textile supply chain workers in Brazil, Russia, India and China (BRIC) are earning less than half of the ‘living wage’. CES says the study shows that while globalisation has made the Western European textile supply chain fairer, more transparent with higher levels of employment, income for workers in BRIC countries are still far below the ‘living wage’.