Bangladesh set to launch its own garment worker safety initiative 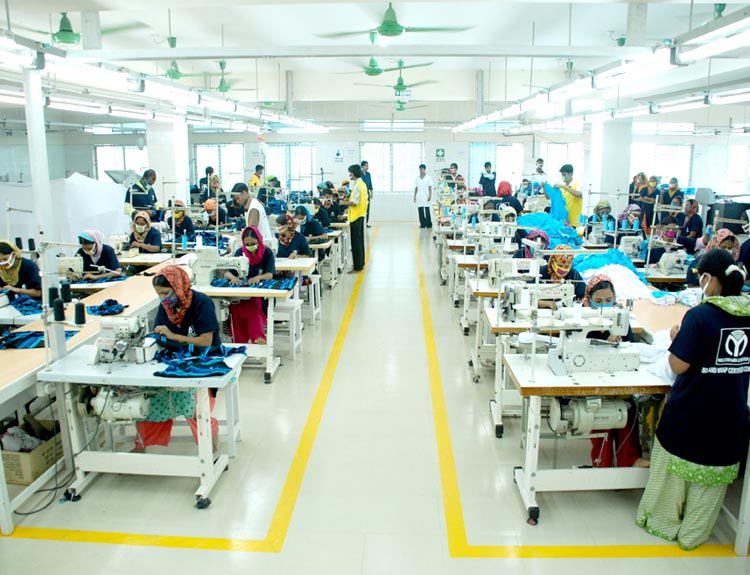 DHAKA – Bangladesh textile and apparel companies have reportedly drawn up new proposals to launch their own factory inspection and remediation initiative – similar to those currently been run by overseas interests such as the Bangladesh Accord on Fire and Safety and the Alliance for Worker Safety.

The new move to strengthen workplace safety in the Bangladesh apparel sector via a local organisation is consistent with the Bangaldesh Accord’s own objectives, which hopes that a Bangladesh-based regulatory body will take over its work by 2021.

The Accord recently announced a 3-year extension of its tenure in Bangladesh, which was opposed by garment makers in the country.