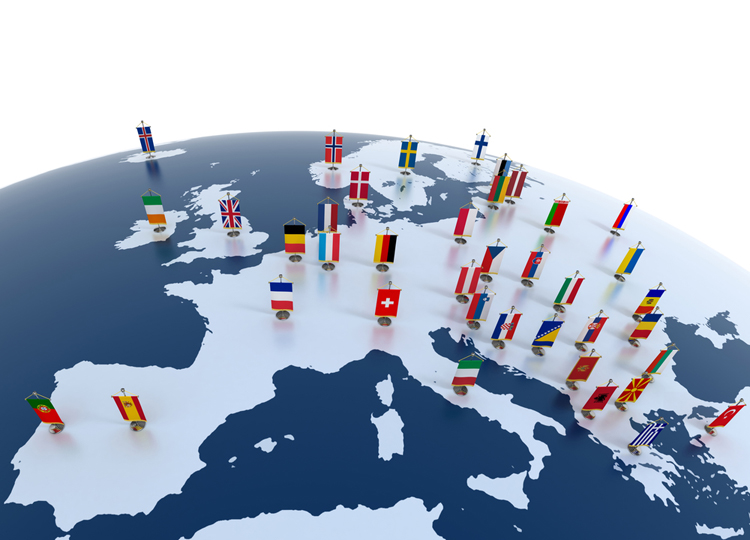 BATH – Modern slavery risks have risen in nearly three quarters of the 28 member states of the European Union over the last year, according to a new study, whilst chief garment manufacturing hubs in Asia, including Bangladesh, China and Myanmar, all feature in the ‘extreme’ or ‘high risk’ categories.