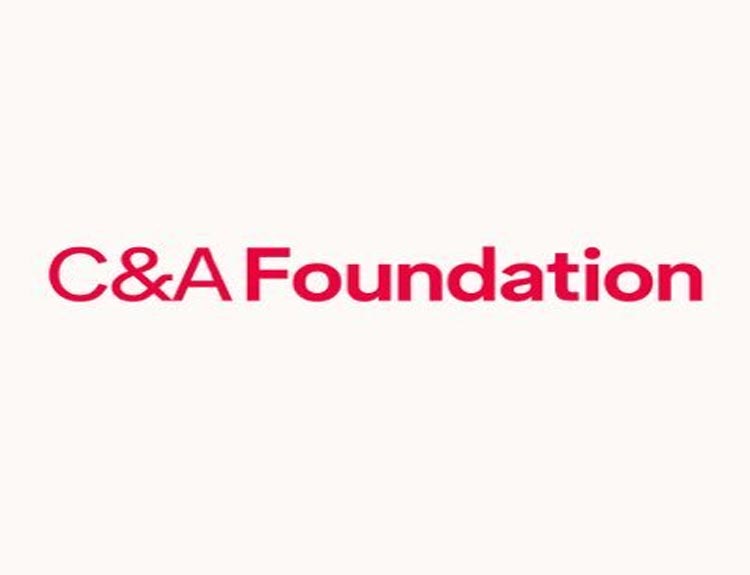 ZUG – The C&A Foundation has published its 2016 Annual Report, which highlights its increasingly influential role in the global textile sustainability sphere. Among other achievements, the report notes how the Foundation has funded 26 new initiatives across all its programmes, helped 75,000 cotton farmers and workers through its cotton, working conditions and forced labour programmes, and supported the transition of over 25,000 farmers from conventional to organic cotton, while engaging the Indian government and universities - as well as brands and retailers - to work together to accelerate the organic cotton market.