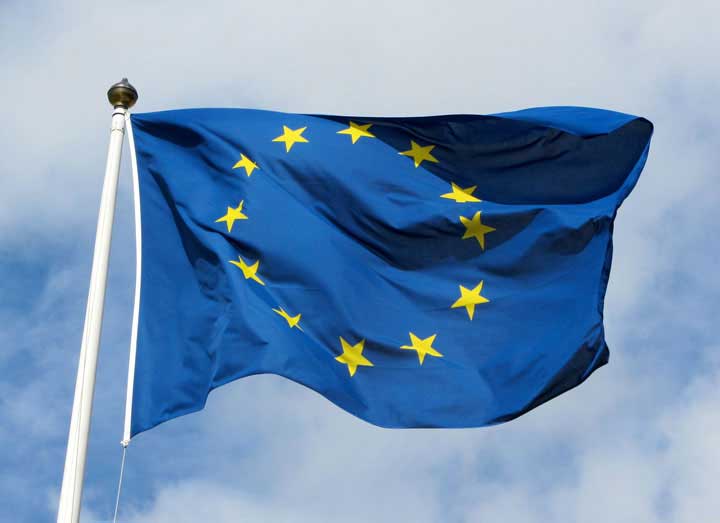 BRUSSELS - EU consumers would be ashamed if they knew about the poor working conditions of the women who produce the clothes they buy from Sri Lanka – that's the view of Lola Sánchez Caldentey, Member of the European Parliament (MEP). Her comments came after she visited the country with fellow MEP Anne-Marie Mineur to evaluate labour rights in the country's apparel sector prior to the European Union's decision on granting Sri Lanka preferential trade access. Sri Lanka's labour rights regime is under scrutiny as the European Union is set to decide next month whether the country is entitled to preferential trade access to the EU under the GSP+ regime (Generalised Scheme of Preferences). Sri Lanka has been suspended from GSP+ since 2010 because of its human rights record. The apparel industry accounts for about half of Sri Lanka's total exports.