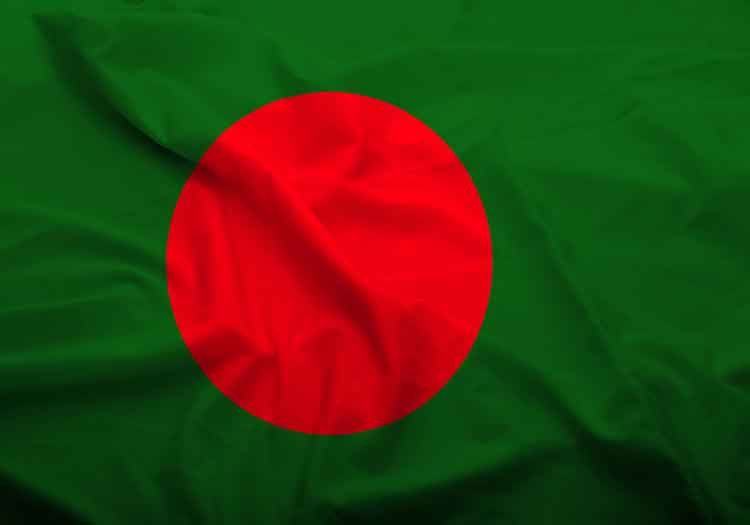 DHAKA - The continued crackdown on Bangladeshi garment workers by its government and factory owners is calling into question the country's eligibility for trade preferences under the EU's GSP regime according to three of the world's leading trade unions. Valter Sanches, Industriall Global Union general secretary, Philip Jennings UNI Global Union general secretary and Sharan Burrow, general secretary of the International Trade Union Confederation have urged the EU to launch an investigation into Bangladesh's eligibility for GSP trading benefits. "Only the potential loss of market access will demonstrate to the government of Bangladesh that Europe is serious about workers' rights," says the statement, which also suggests that the Sustainability Compact, which was agreed between Bangladesh and the EU to improve labour rights in the garment industry, "is essentially dead."