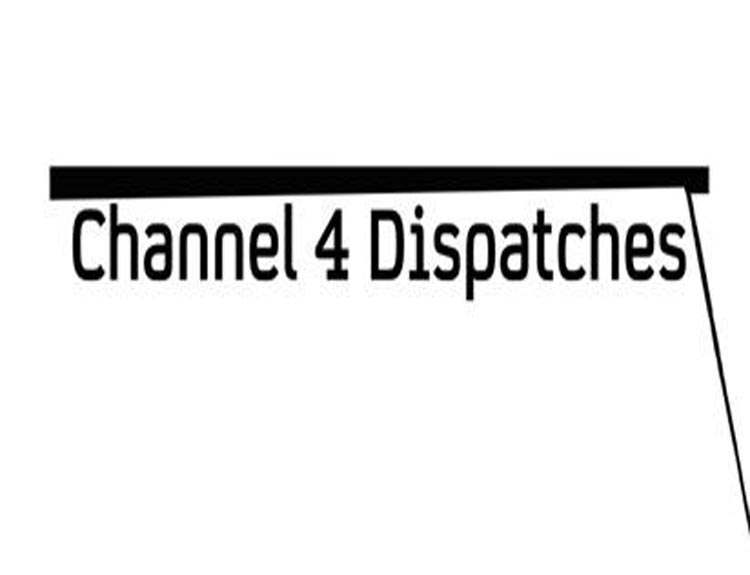 LEICESTER - Textile factory workers in the UK were paid just £3 per hour making clothes for UK apparel brands River Island and New Look according to a report by Channel Four which will be aired this week. Factory bosses admitted to an undercover reporter that they were in direct competition with low cost sourcing hubs such as China and Bangladesh and therefore had to keep wages down. While UK textile industry leaders have often talked of 'near-sourcing,' the development of a supply base which pays unregistered migrant labour less than half the National Minimum Wage is probably not what they had in mind.