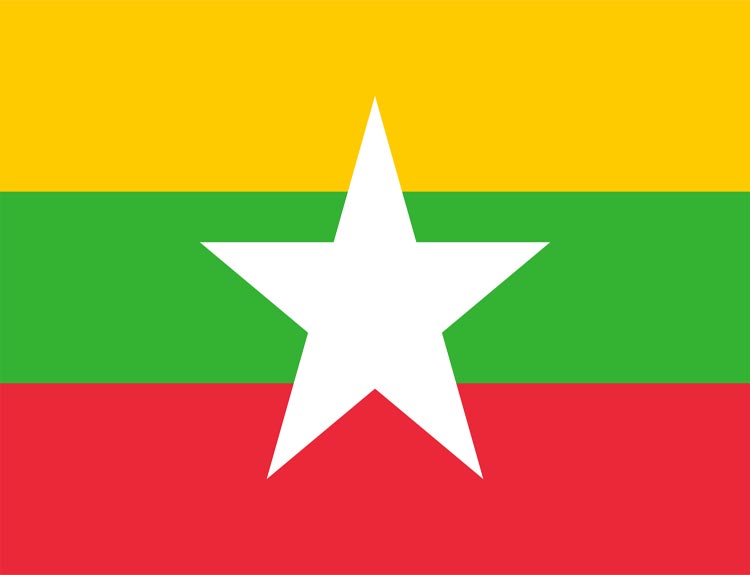 NEW YORK - A new report has slammed Myanmar's recently formed civilian-led government, claiming it has failed to hold the military accountable for persistent human rights violations throughout the country. The report raises some serious international trade questions for Myanmar which, following several decades of military rule, made the transition to civilian government in 2011 and since that time has embarked on an economic overhaul which is based primarily on a strategy of attracting foreign investment. Garment production is a major growth sector, with more than a dozen international apparel brands, including H&M, adidas and Gap all now sourcing from there.