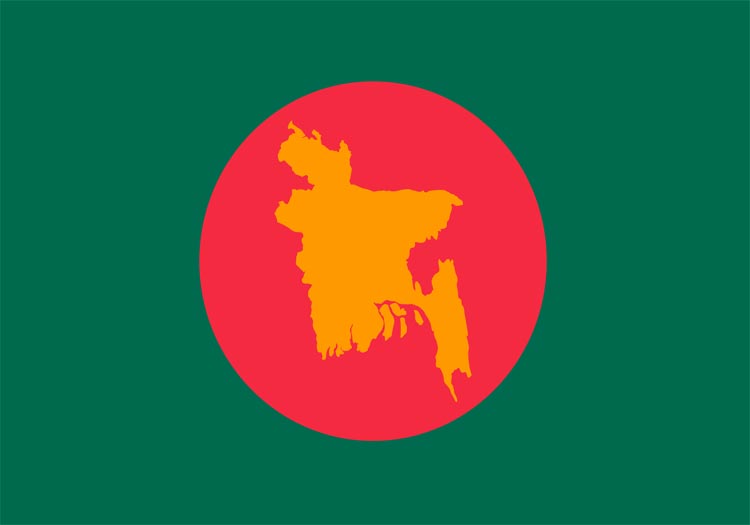 GENEVA - The Clean Clothes Campaign along with 26 labour rights groups has sent a joint letter to over 20 of the largest apparel brands and retailers that source from Bangladesh - including H&M, GAP, Inditex, Next and C&A – asking them to lobby the Bangladesh government to secure the release of detained labour leaders. Following wage protests last month in Dhaka, an estimated 2 - 3000 workers were fired and, claims the Clean Clothes Campaign, at least 13 union leaders and activists were detained or arrested. 11 are believed to still be in custody.