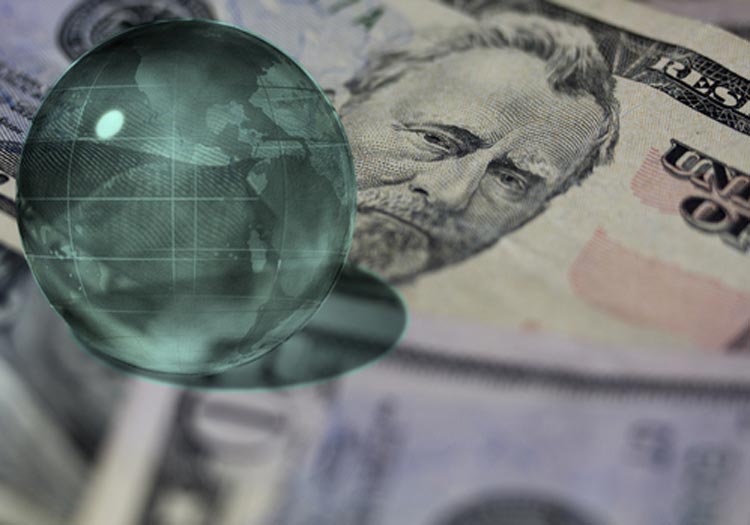 LONDON – Calls for a living wage in low income garment manufacturing hubs such as Bangladesh have been dismissed as 'nonsense' by a leading free market proponent and fellow of the Adam Smith Institute in London. The comments were made in the context of continued factory closures and strikes in Bangladesh by garment workers who are calling for significant increases in local minimum wage rates – which are currently among some of the lowest in the world.