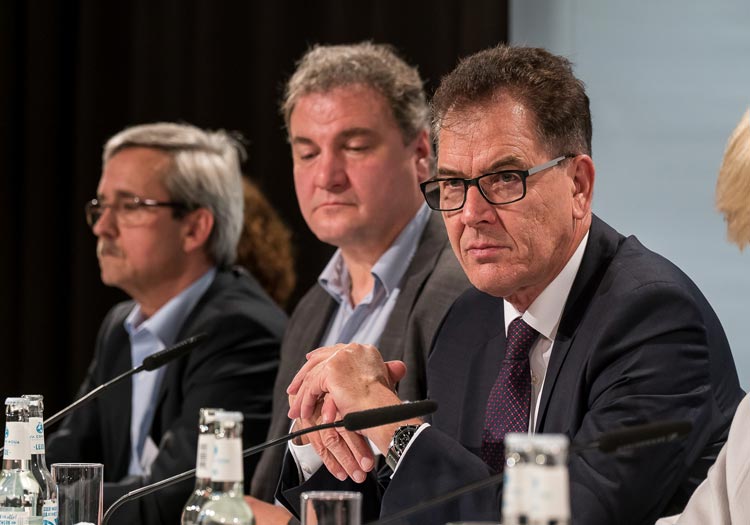 BERLIN – Germany recently staged the second members' meeting of the Partnership for Sustainable Textiles – or 'Textilbündnis' – which was initiated by German Federal Minister for Economic Cooperation and Development Dr Gerd Müller. Delegates at the Berlin event heard that more than 250 people from over 180 member companies, including Aldi, Tchibo, Adidas and H&M, have been active during the last year in various Textilbündnis working groups.