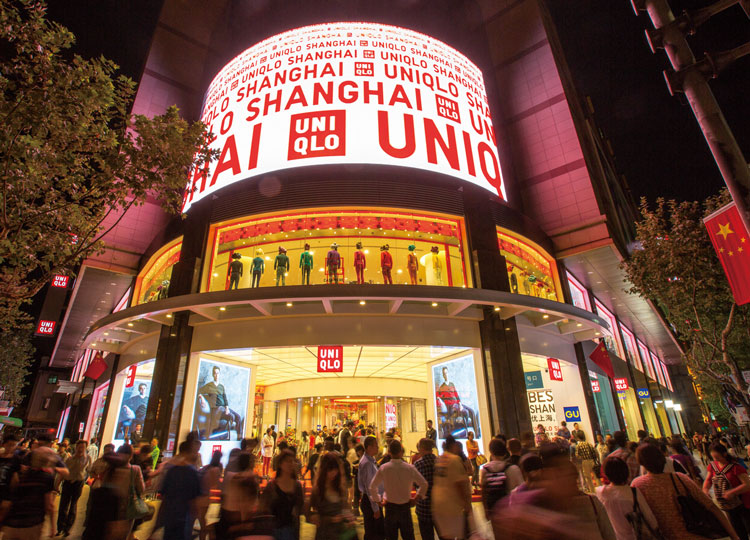 LONDON – A new report has slammed Uniqlo for alleged worker’s rights abuses at some of its supplier garment factories in China, after a series of undercover investigations found that four garment factories making clothes for Uniqlo allegedly flouted both Chinese labour law and Uniqlo’s own code of conduct on labour rights. The report also highlights the plight of workers at two ‘on-going’ factory disputes affecting hundreds of workers in the Zhong Yin factory in Cambodia and the Artigas factory in China, which both supply the Japanese-based apparel retailer. However, Uniqlo parent company Fast Retailing says that factory management and representatives of employees have already reached an agreement in at least one of these disputes – a claim denied by the reports publisher.