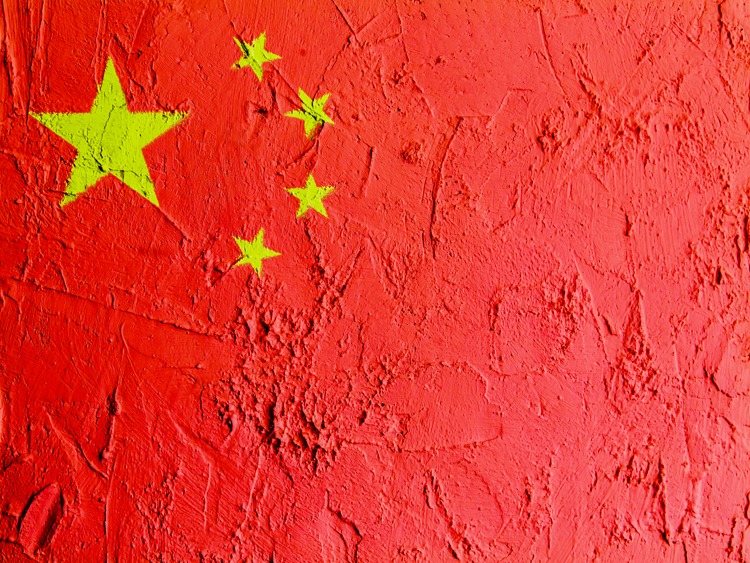 WAKEFIELD - MCL News and Media this week launches a new report which provides practical guidance for apparel brands sourcing textiles from China. The report looks at the changing legislative landscape in China, which is seeing authorities take an increasingly hard line on textile mills which are found to be transgressing the country’s stringent new pollution regulations.

The report also draws on the work of the Institute of Public & Environmental Affairs (IPE) which has been collecting and aggregating pollution violations by textile mills across China for the past decade. Order the China Textile Sourcing Guide today - 20 per cent discount available until 13 October.

The China Textile Sourcing Guide looks at pollution violations by textile mills and dyeing and finishing houses in the key textile manufacturing provinces of China – these being Fujian, Shandong, Jiangsu, Guangdong and Zhejiang. All of these provinces show a significant spike in violations since the introduction of new wastewater treatment guidelines in China two years ago.

“This vast textile producing nation, which is still responsible for more than a third of all textiles produced globally – and around 80 per cent of man-made fibres – remains unrivalled in its ability to offer a complete one-stop-shop for apparel buyers, and all at competitive prices,” says the report.

“All of that said, things are changing in China’s textile industry. The Chinese authorities have laid out clear and specific goals for the country’s textile industry in the plan, this being an issue they have quite obviously given detailed and lengthy thought to. Industrial up-gaming is a recurrent theme of the country’s five year plan, as China continues to make the transition from a low value, low cost, sweatshop economy to one which produces higher added value products.”

The report also notes that authorities are getting tough on textile polluters. It says: “Pollution, whether it be China’s waterways or airborne pollution, is a massive problem generally and the textile industry is one of the biggest culprits. Such issues have been ignored in the past, but with apparel brands increasingly twitchy about the ability of NGOs to expose evidence of pollution in their supply chains, the Chinese textile industry has no choice but to act or risk losing western custom. There is firm evidence that China is acting, not only introducing stricter guidelines relating to the treatment of industrial wastewater but also – and this is the crucial part – actually enforcing these guidelines.”

-    Input from the official China National Textile and Apparel Council (CNTAC) and the Beijing-based environmental NGO the Institute of Public and Environmental Affairs (IPE), as well as local stakeholders in the rapidly evolving Chinese textile industry.

-    Review of China’s 13th Five-Year Plan period (2016-2020), including an in-depth look at the development plan for the textile industry, which in future is set to focus on industrial transformation and upgrading and moves towards higher-added value areas.

-    A geographic overview of China’s textile industry, including the shifting nature of the industry as, for instance, Beijing looks to move labour intensive industries such as textiles out of the Pearl River Delta and into the interior.

-    The impact of the Institute of Public and Environmental Affairs (IPE) which is facilitating apparel brands to use publicly disclosed violation records and automatic monitoring data as tools for supervising textile facility compliance . The report draws on the considerable expertise of the IPE in the Chinese textile industry to provide brands with best practice advice on how to ensure compliance and implement targeted improvements in their Chinese textile supply chains.

-    Wage rates and a general overview of CSR issues and challenges in the Chinese textile industry. This will include labour laws and ILO ratifications, wage rates by year and timeline and wage rates by geographic region.