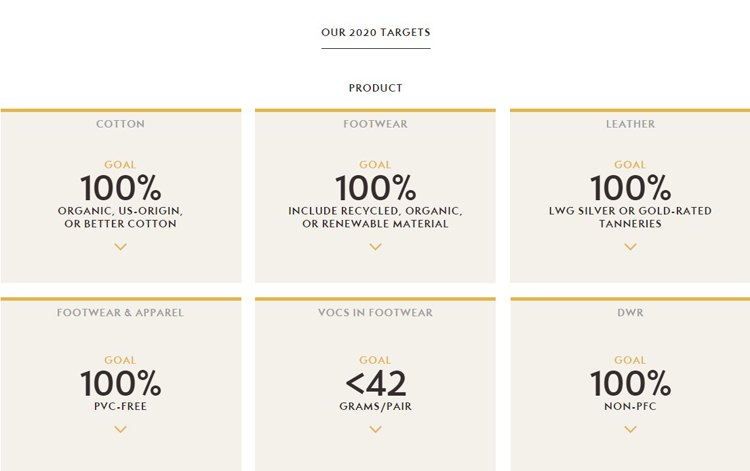 STRATHAM – Outdoor apparel and footwear giant Timberland has announced its Q2 2016 CSR results which highlight that more than 99 per cent of factories the brand sourced from met or exceeded expectations for social and labour compliance. Timberland sourced from 357 factories in Q2. When audited for social and labour compliance, 99.5 per cent of vendors met or exceeded the company's compliance expectations. Orders with the rejected factories were reportedly withheld until corrective actions were taken, or production could be relocated.