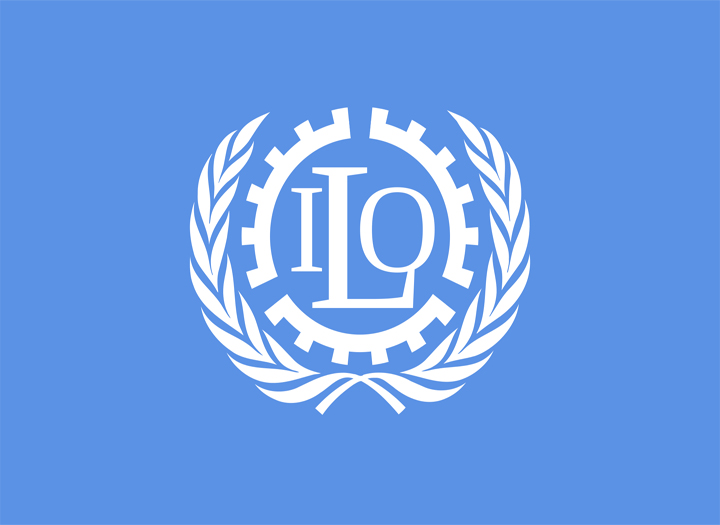 GENEVA - New research shows that a large proportion of workers in the garment and textiles sectors in seven garment-exporting countries in Asia are paid below the minimum wage. In the Philippines and India, the non-compliance rate is more over 50 per cent, while other countries such as Indonesia (39 per cent), Thailand and Pakistan (37 per cent), and Cambodia (25 per cent) also have significant rates of non-compliance with minimum wage legislation. Only Vietnam (6 per cent) shows a high level of compliance.