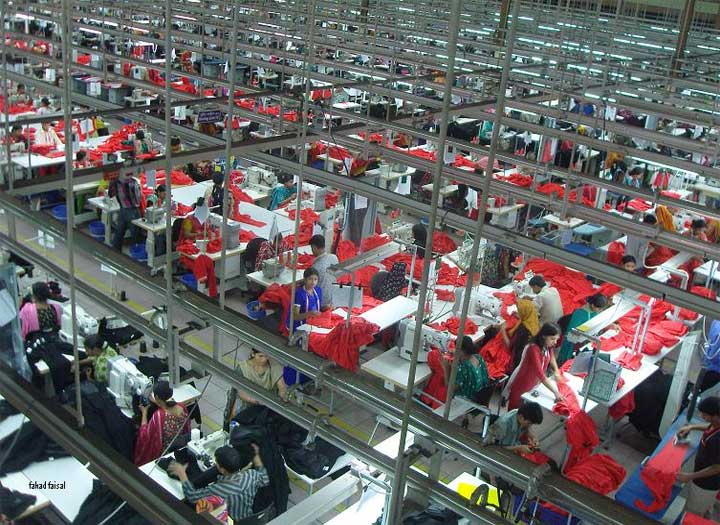 TAMIL NADU - An Indian high court has upheld an order by the Tamil Nadu government to increase minimum wages for garment workers by 64 per cent in a decision which has been roundly welcomed by leading trade unions. The Madras High Court dismissed around 550 petitions filed by garment employers opposing the government order to increase the minimum wages for tailoring industry workers. Minimum wages for garment workers in Tamil Nadu were last revised in 2004. In 2005, the employers went to the court and stopped the wage revision. Bonded and forced labour in the textiles and apparel industry is a longstanding and ongoing issue in Tamil Nadu, southern India.