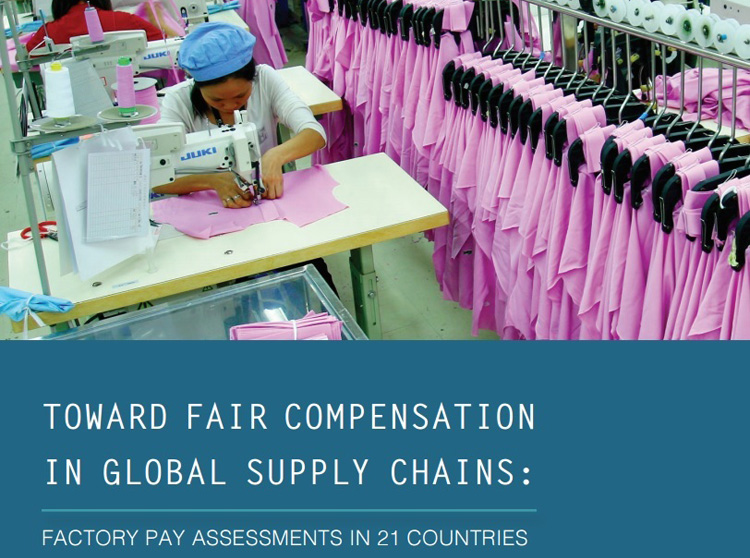 WASHINGTON - The Fair Labor Association has released its first annual compensation report, publishing data on the earnings of workers in 124 mostly apparel and footwear factories assessed by the association last year. The report describes legal minimum wage compliance as an insufficient measure of whether workers are paid fair compensation.