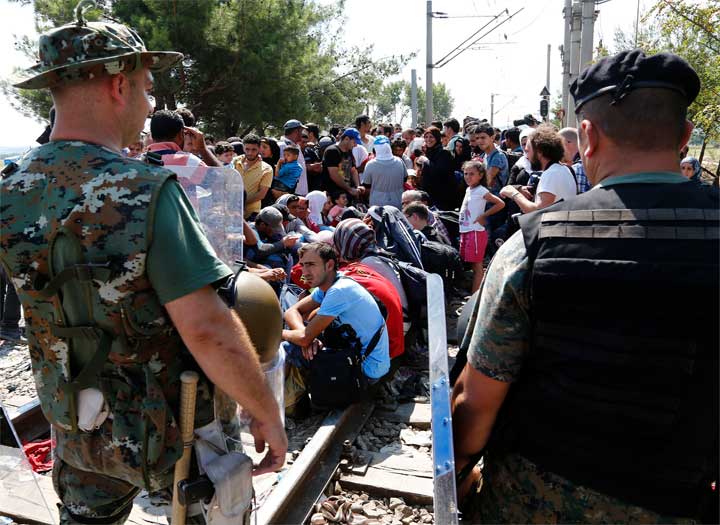 BRUSSELS – The Foreign Trade Association (FTA) has released guidance to help companies to understand and prevent the exploitation of Syrian refugees in their supply chains in Turkey. Over two million Syrian refugees live in Turkey with an estimated 400,000 working illegally in either agriculture or in the apparel and textiles industry.