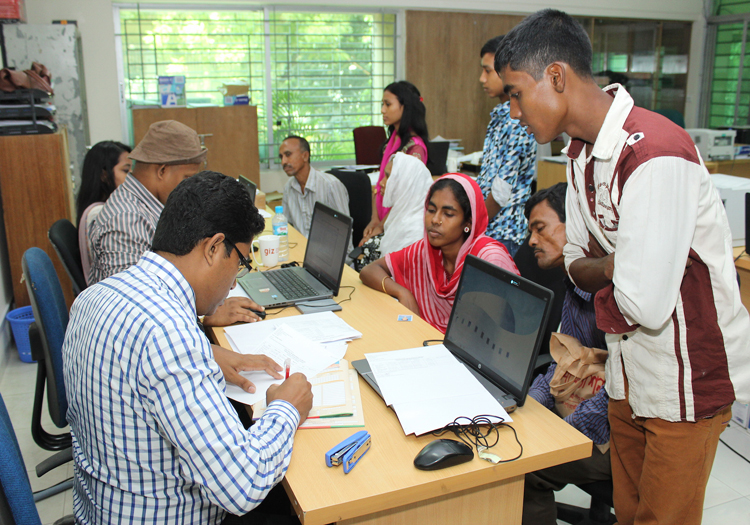 DUSSELDORF - The Tazreen Claims Administration Trust (TCA) has completed compensation payments to the victims of the 2012 Tazreen Fashion fire which killed 103 workers in Bangladesh in 2012 and injured a further 174. In total, $US1.3 million was paid to the 373 dependents of the 103 workers who lost their lives – working out at US$3,485 per dependent. US$130,000 was awarded to the 37 dependents of the nine workers still missing – representing US$3,513 per dependent.