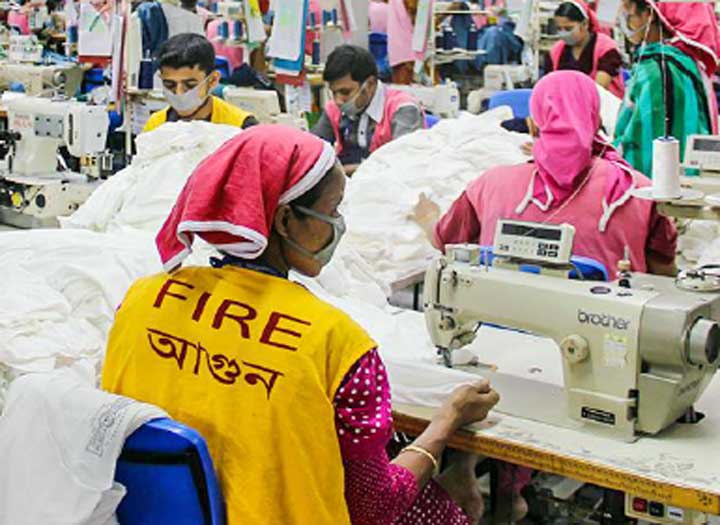 DHAKA - 85 per cent of Bangladesh ready-made-garment (RMG) factories are behind schedule in implementing Corrective Action Plans (CAPs) which were issued by the Accord on Fire and Building Safety in Bangladesh following factory inspections to identify fire, electrical, structural and general safety issues. Out of a total of 1,648 factories, 167 have yet to finalise a CAP, while an alarming 1,402 are behind schedule in addressing the issues identified in their plan. Just 15 CAPs have been completed – a disheartening state of affairs which reflects the slow, bureaucratic nature of implementing such a widescale programme, particularly when many of the factories involved simply don't have access to the funds to carry out the recommended remediation work.