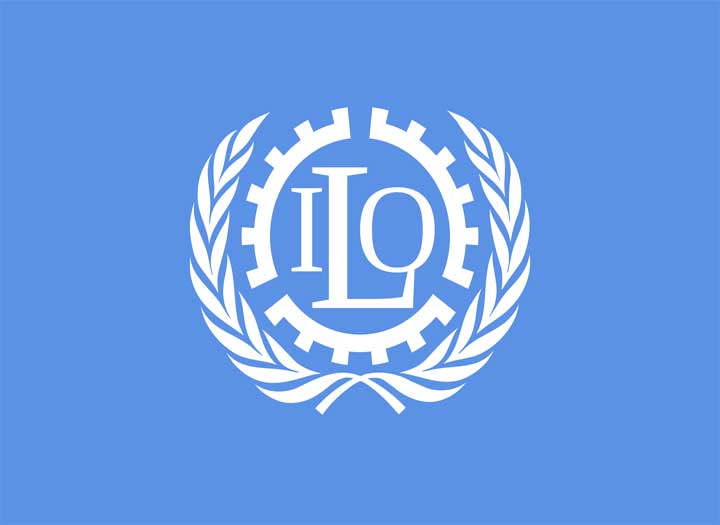 GENEVA (ILO News) – The International Labour Organisation (ILO) has adopted a new international labour standard aimed at moving millions of workers out of the informal economy where they are denied typical worker rights and social protection. The new labour standard, which guides governments on policies that can "facilitate the transition from the informal to the formal economy," is of huge relevance to the global textile industry, where many workers operate in informal working environments – particularly at sub-contracted enterprises.