Unions note the "failure of CSR" 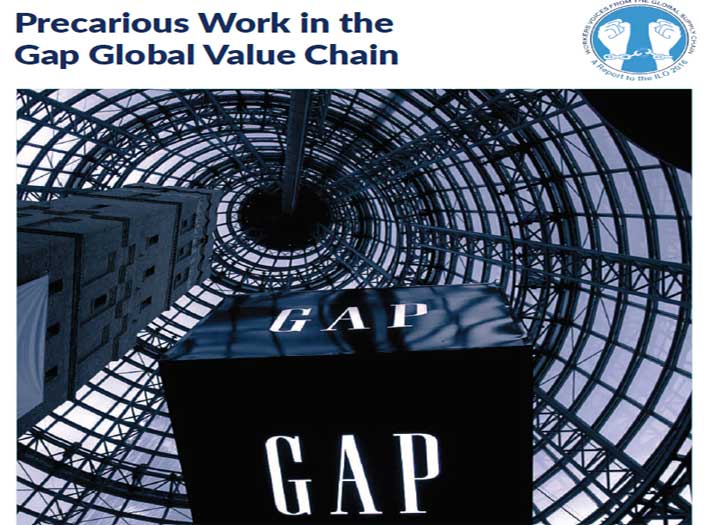 GENEVA - The CSR programmes of major brands and retailers have had "little if any positive impact on guaranteeing workers' rights," and instead have "deferred addressing underlying structural issues." That is the damning verdict of Sharan Burrow, general secretary of the International Trade Union Confederation, who – speaking in the wake of this week's International Labour Conference in Geneva, Switzerland – has claimed there are now serious global governance gaps concerning global supply chains, with voluntary guidelines such as the UN Guiding Principles on Business and Human Rights, and the ILO's MNE Declaration adequate in terms of protecting worker rights.