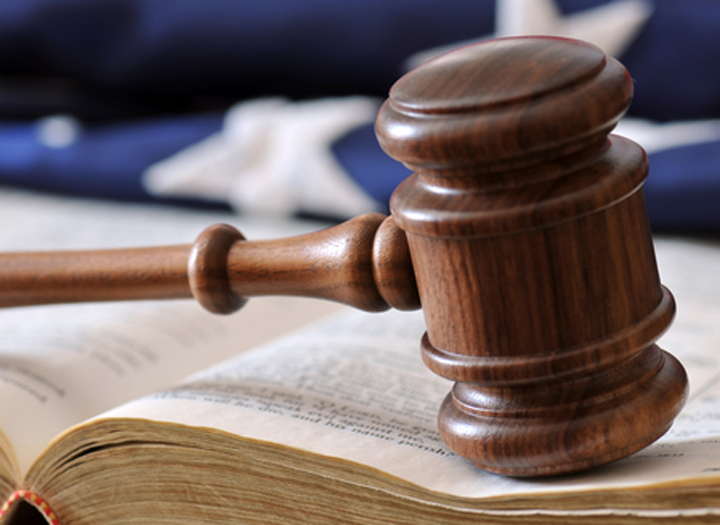 PHNOM PENH – The ILO and Industriall Union have expressed concern after the Cambodian government passed a controversial new bill which could restrict union activity. Global NGOs had repeatedly requested alterations to the bill in the run up to it being adopted by parliament on April 4, however, it was passed with, "none of the requested alterations being made," according to Industriall Union. The legislation has significant implications for Cambodia's burgeoning garment manufacturing industry, a key sourcing hub for brands such as H&M, Inditex, C&A, Levi Strauss, Marks & Spencer, Tchibo and Primark.