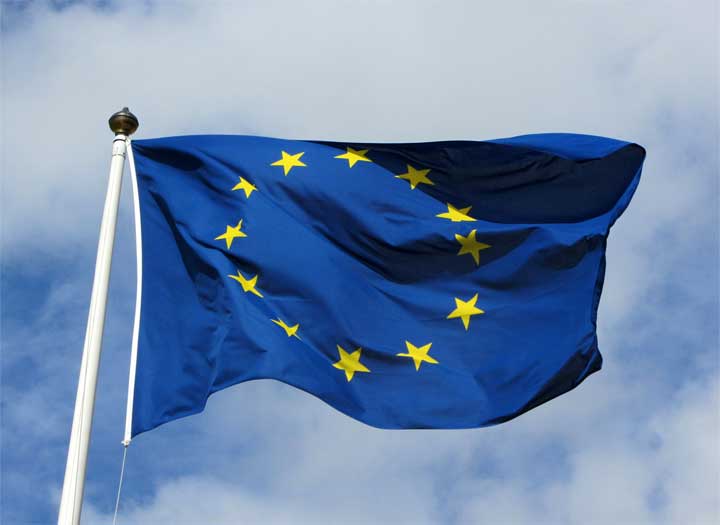 DHAKA – Three global unions have launched a stinging report which claims the Government of Bangladesh is failing to comply with a pact made with the European Union following the Rana Plaza disaster.