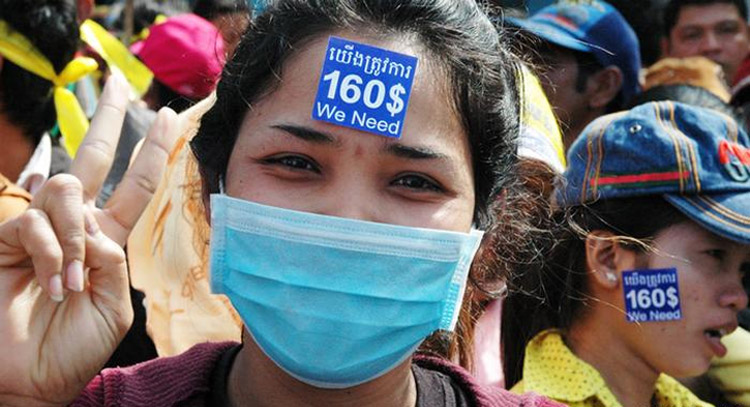 PHNOM PENH – The Garment Manufacturers Association in Cambodia (GMAC) has claimed requests to raise workers' minimum wage by over 30 per cent in the country's garment and footwear factories – from US$128 to US$168 – is unaffordable, following a recent meeting between government and trade union officials. GMAC has reportedly said it can only afford a wage increase of 3.7 per cent (US$4.7).