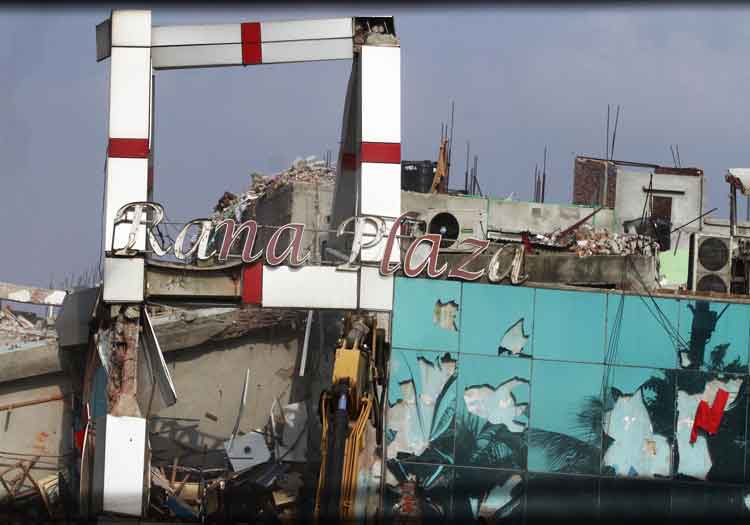 DHAKA - Bangladesh's High Court has imposed a six-month ban on the screening of a film about a garment worker who was rescued from the rubble 17 days after the Rana Plaza complex collapsed in Dhaka, Bangladesh, killing more than 1100 people, mostly garment workers.