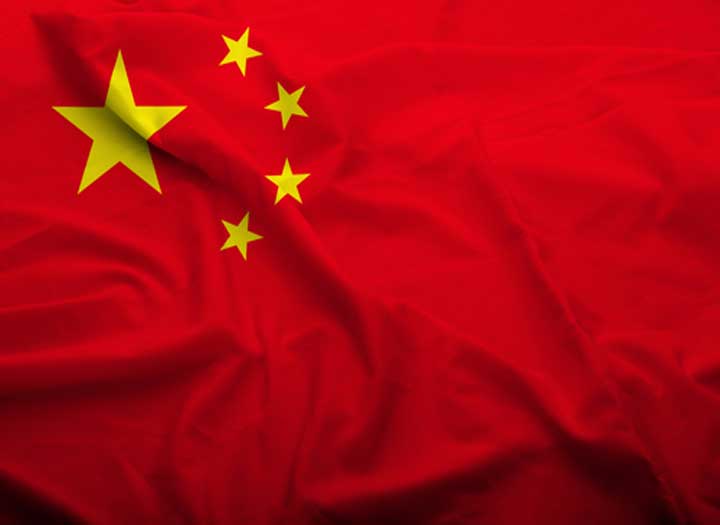 HANGZHOU – Reports from China say 13 people have now been confirmed dead after the collapse of a four-storey shoe factory in China's Zhejiang Province on Saturday. More than 30 people were also injured, several of them seriously, in an accident which has unfortunate echoes of the Rana Plaza textile factory collapse which happened in Bangladesh in 2013.