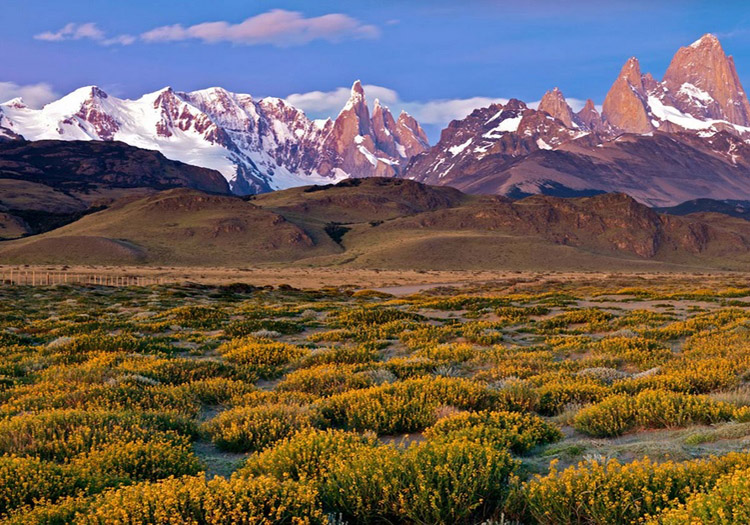 NEW YORK - Outdoor brand Patagonia has publicly disclosed a new standard which aims to prevent excessive financial burdens being imposed on migrant factory workers which, the company says, can often amount to 'modern slavery.' The migrant worker standard was developed with labour rights NGO Verité and covers every aspect of employment, including pre-hiring interactions, labour contracts, wages and fees, retention of passports, living and working conditions, grievance procedures and repatriation.