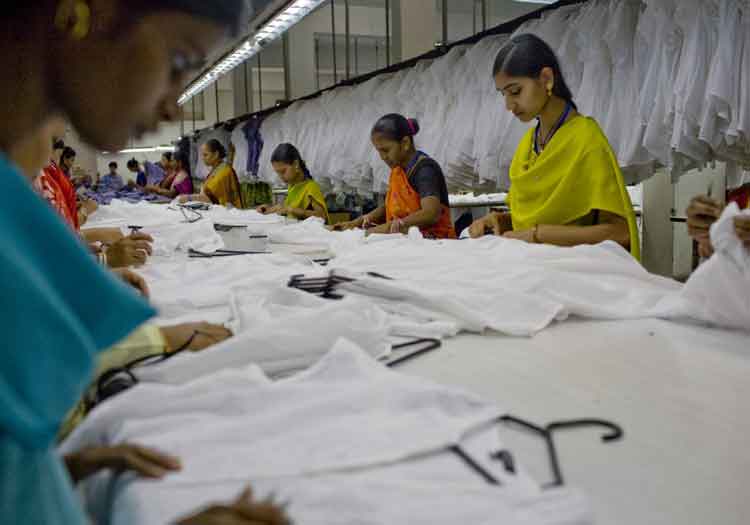 SWITZERLAND - The C&A Foundation has invested US$2.7 million into a fund to aiming to eradicate forced and bonded labour in the textiles and apparel industry in southern India. The Freedom Fund, described as the world’s first private donor fund dedicated to ending modern slavery, has established its third destination location in Tamil Nadu, southern India.